Thomas E. Young, M.D. is the Owner & Medical Director of Young Medical Spa® with four locations in the Lehigh Valley, Lansdale, Wilkes-Barre/Scrantona and Bala Cynwyd, PA. Dr. Young is double board-certified by the American Board of Internal Medicine, is a native of the Lehigh Valley, and has been practicing medicine in the Lehigh Valley and surrounding areas since completing his residency at the Harrisburg Hospital. Dr. Young is an experienced cosmetic injector and specializes in multiple awake tumescent procedures and techniques and began performing SmartLipo™ Laser Body Sculpting™ soon after approval by the FDA. Dr. Young has performed over 9,000 procedures to date, identifying him as the most experienced awake tumescent liposuction physician in the region. He is consistently the first physician to introduce many advanced aesthetic procedures and technologies to the region including awake tumescent laser liposuction, natural breast augmentation, Brazilian butt lift, Cellulaze™ cellulite reduction, and stem cell procedures. 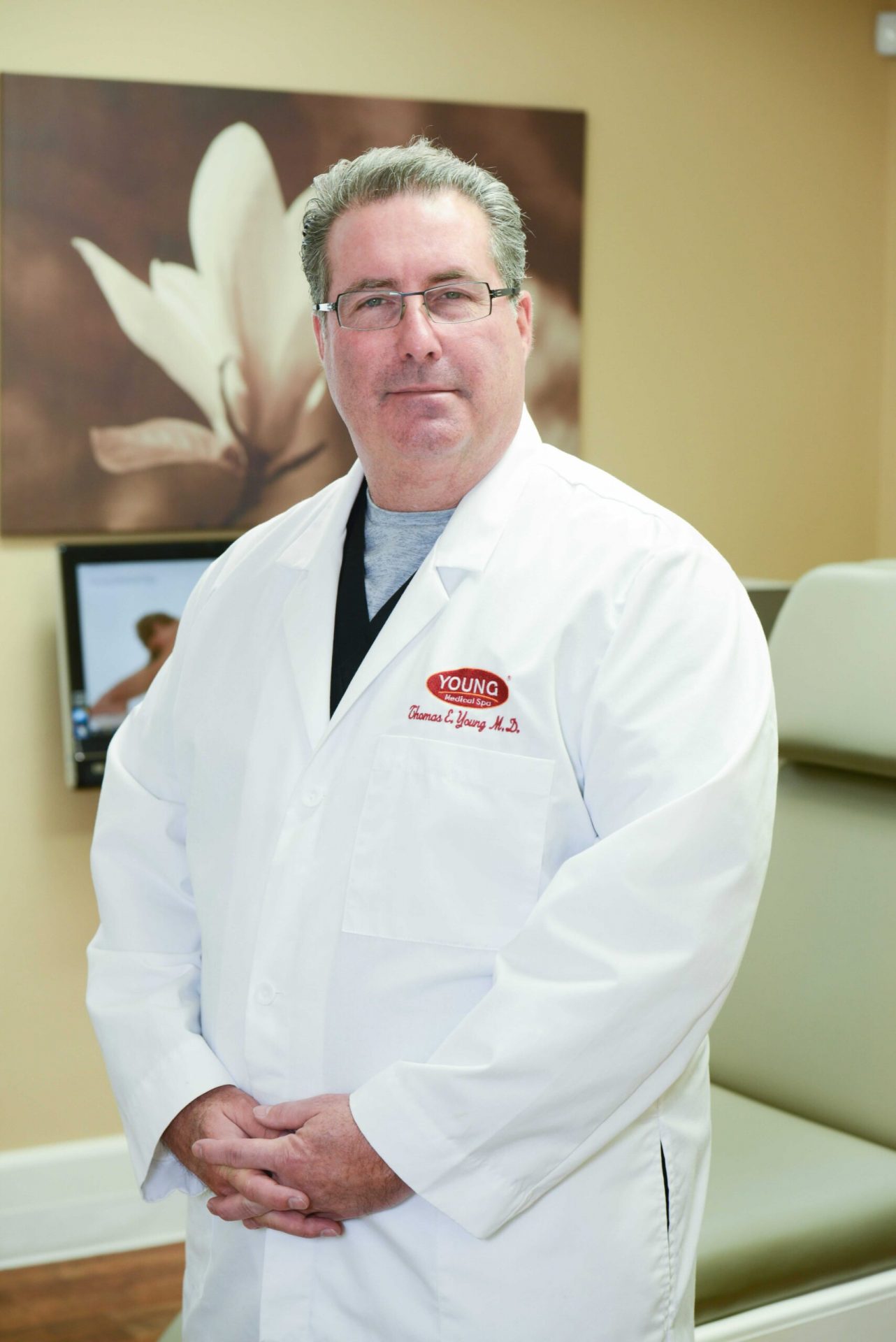 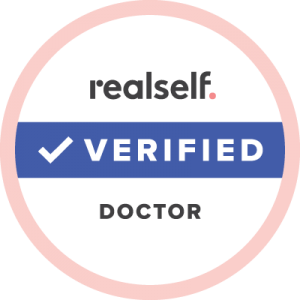 Dr. Young trains other physicians across the country in awake tumescent liposuction & liposculpture procedures. Dr. Young is the recipient of the 2018 Aesthetic Everything Award for “Top Aesthetic Doctor”. Young Medical Spa® also received the 2018 Aesthetic Everything Award for “Top Medical Spas East”. Other awards bestowed upon Dr. Young include an International Award in the category of “Best Overall Body Make-Over (a combination of procedures)” at the inaugural THE Aesthetic Awards™ at THE Aesthetic Show™ in Las Vegas, NV; “Leading Aesthetic Physician – Botox, Laser & Cosmetic Enhancements” in the 2011, 2012, 2013, 2014, 2015 and 2016 “Who’s Who in Business” for the Lehigh Valley; twice voted “Best Aesthetic Physician” by Lehigh Valley Magazine’s “Best of the Valley” Readers Poll; “Best Medical Spa” in the Morning Call’s Readers’ Choice Awards in 2011, 2012, 2013, 2014 and 2015; and “Best Laser Hair Removal” in 2016. 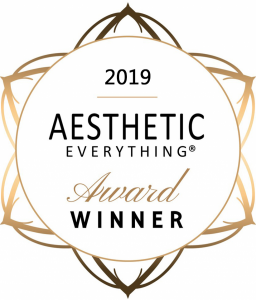 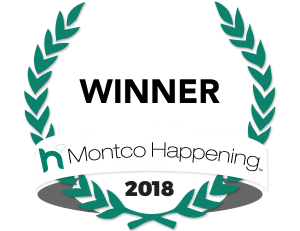 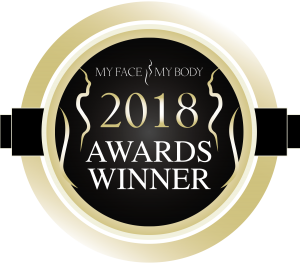 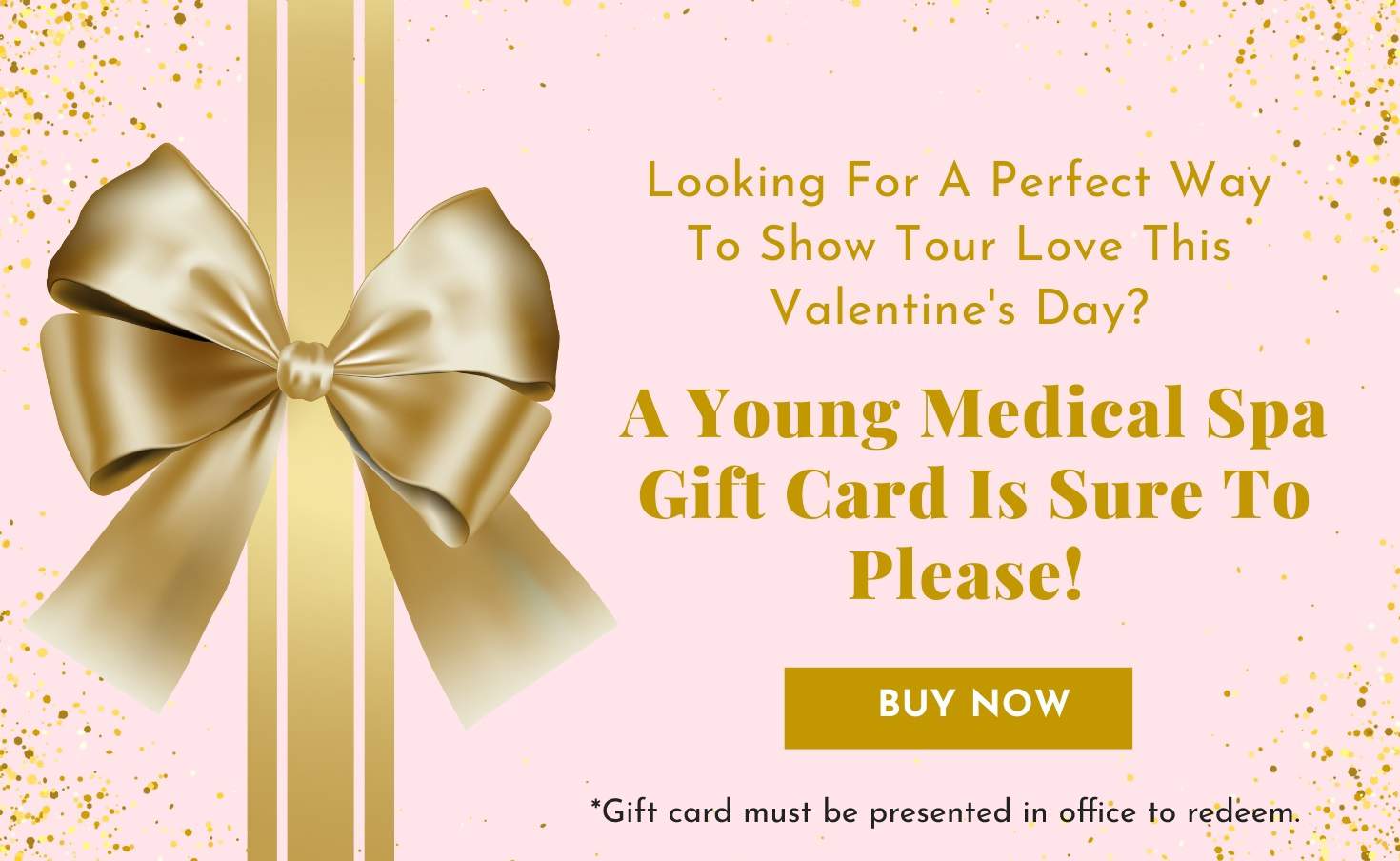